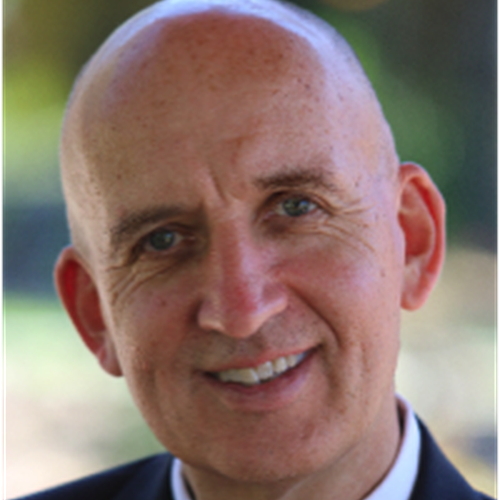 Segment 3: Highlighting Climate Solutions that Can Be Implemented on a Global Scale

Segment 5: Closing of Day 1 including call to action

Day 2 Segment 2: Preview of future event about an opportunity for "Comprehensive Climate Action in Nigeria"

Paul Stevers is a Canadian engineer, inventor, and the founder of several for-profit and non-profit businesses. After graduating from the University of Waterloo engineering program in Ontario, Canada, Paul launched his entrepreneurial career by co-founding an environmental business in 1984 called Impax Incorporated. In 1992, he joined a US-based company called Bio-Oxidation Inc. to lead the development of a new medical waste processing technology, which became the next generation of a system he had created with Impax Incorporated.

As part of the management team of Bio-Oxidation, he helped raise over US$10,000,000 from investors, build this company and then sell it to a large public corporation. After this company was sold, he co-founded a consulting company called Oxidation Technologies, Inc., which focused on enhancing medical waste processing technologies.

After the tragic events that unfolded on September 11, 2001, Paul decided to change direction and explore how to best help counter violent extremism in unstable areas of the world in addition to operating his consulting business. He began to spend an increasing amount of time on this issue and, over the next several years, he invested over a million dollars to develop and demonstrate ways to combine available technologies and renewable resources to help stabilize conflict zones around the world. Initially, the focus area was Afghanistan, and it now includes parts of Africa.

Paul founded CharityHelp International (CHI) in 2004 to facilitate long-term financial support for children in developing countries by enabling sponsors to build relationships with these children via supervised communications over the Internet and pay for their sponsorship online.

In 2010, he founded Think Renewables, Inc. in the US to develop a series of computer-related products that are designed to operate in challenging environments such as Afghanistan and parts of Africa. These products are now being used in several areas including education, commerce, and telemedicine.

In 2014, Paul founded Think Renewables Group to help coordinate the operations of his various companies, further develop the group’s technologies and services and raise money to scale-up its operations.