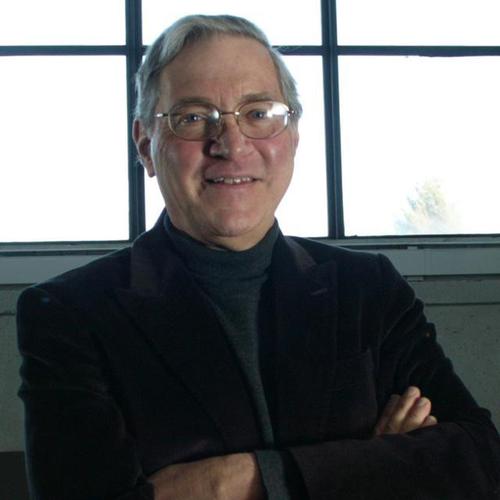 Michael Klare, Senior Visiting Fellow with the Arms Control Association and Professor Emeritus of Peace & World Security Studies, Hampshire College, holds a B.A. and M.A. from Columbia University and a Ph.D. from the Graduate School of the Union Institute. He has written widely on U.S. military policy, international peace and security affairs, the global arms trade, and global resource politics.

Klare serves on the board of the Arms Control Association and advises other organizations in the field.