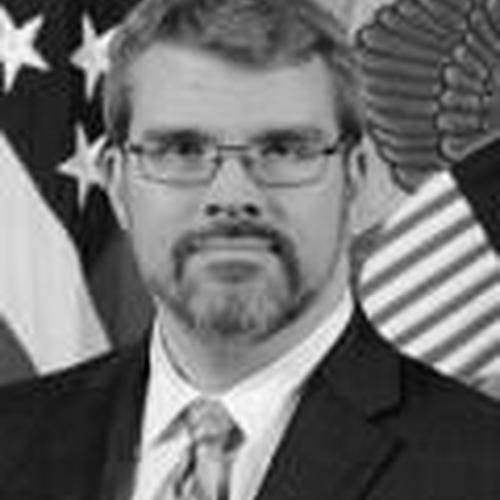 Director
Center for Climate and Security

Segment 1e: Canada and the Arctic: Climate Change and Security

Before his appointment at DoD, Mr. Conger served for 12 years on legislative staffs in the U.S. Congress, including as Professional Staff for the House International Relations Committee. Previously, Mr. Conger was employed in the private sector as an aerospace engineer and defense analyst supporting the Office of the Secretary of Defense.

Mr. Conger holds a B.S. and an M.S. in Aeronautics and Astronautics from the Massachusetts Institute of Technology and an M.A. in Science, Technology and Public Policy from the George Washington University. He is also President of Conger Strategies and Solutions, LLC, and a non-resident senior adviser at the Center for Strategic and International Studies.